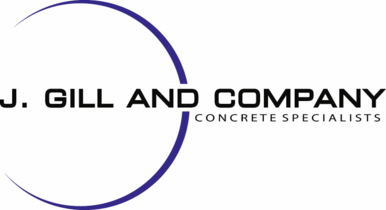 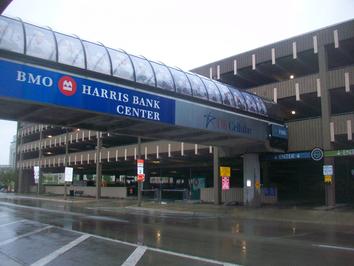 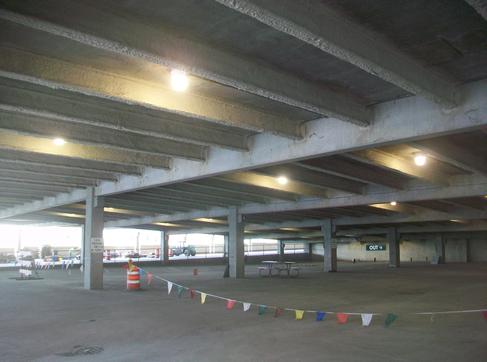 ​        In September of 2015, J.Gill was hired by the City of Rockford along with Walker Restoration Consultants in a "Design/Build" effort to restore the 50 year old Concourse Parking Structure in downtown Rockford, IL. The structure was experiencing significant post-tension tendon failure as well as typical concrete spalls & deterioration. Large portions of the parking garage were closed off from parking and shoring was installed to reinforce the unsafe conditions of the elevated floor slabs.

The original scope of work was split into two types of repair: 1)Fix the existing PT tendons in roughly 50% of the areas. 2) Abandon the PT tendons and install steel I-beams spanning the concrete beams underneath  in all other areas. After the initial repairs started in the fall of 2015, the condition of the PT tendons was far worse than expected. It was determined early on that the method of repairing the PT tendons would soon exceed any and all budget figures set in place for the project. Changes needed to be made quickly.

The engineers developed a plan/layout to install steel beams throughout all the elevated floor slabs in the entire parking structure. This meant that all the PT repairs would be eliminated from the job and the structural integrity of the garage would no longer rely on the PT tendons, but rather on the steel I-beams. Steel beams were installed throughout the winter months in 2015-2016 which allowed J.Gill and Company to stay productive and on-schedule. The changes in the scope of work were all done within the budget and required no extra time added to the original schedule. The job was completed in early November of 2016. The Concourse Garage Project is a great example of how an Owner, Contractor, & Architect/Engineer can work together to design the proper repair method while working within a given budget and time-frame. 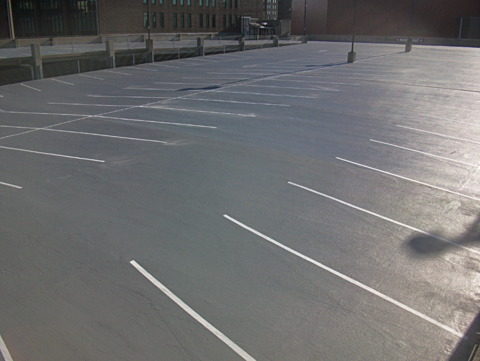 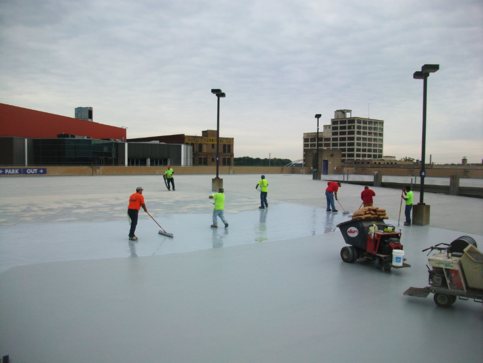 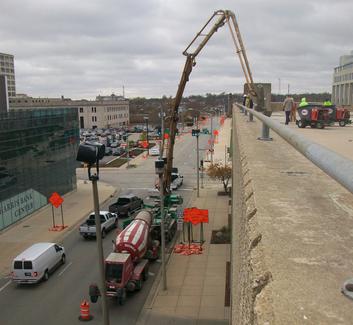 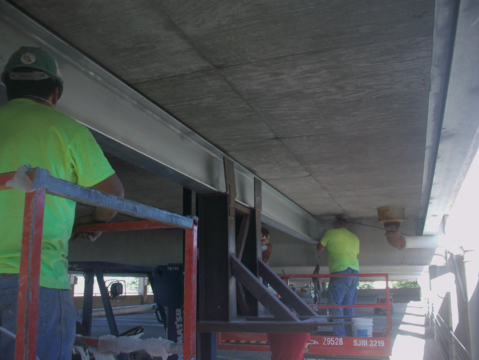 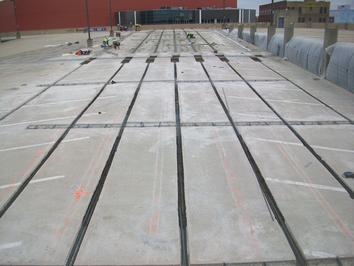